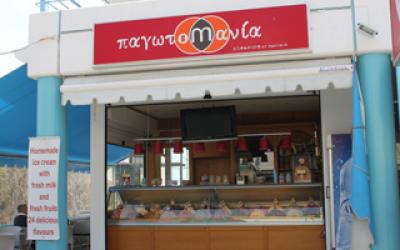 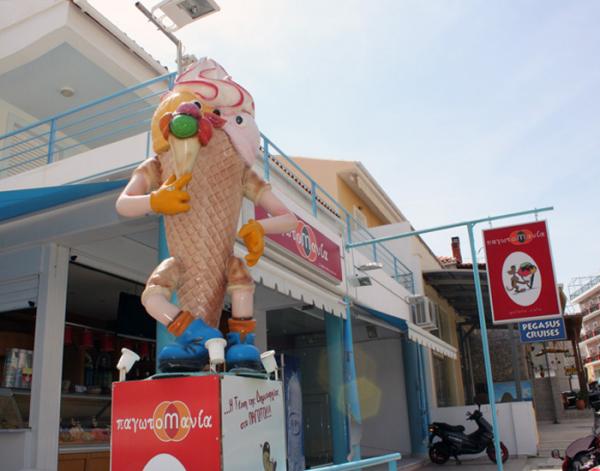 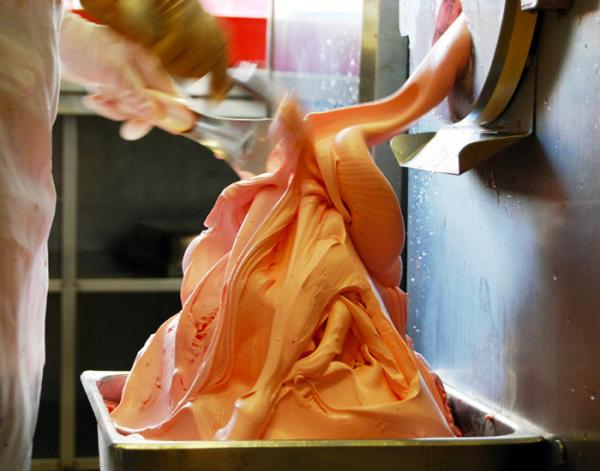 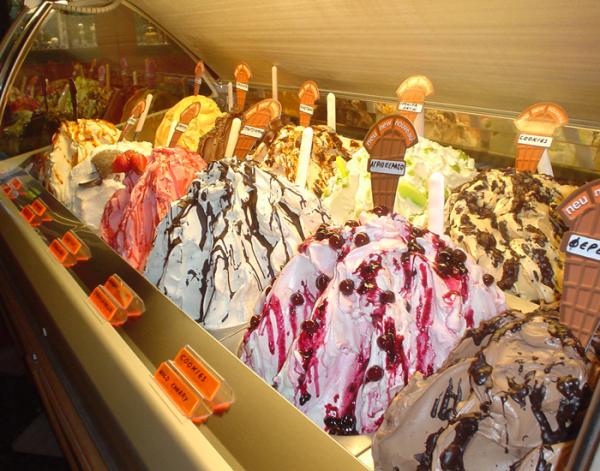 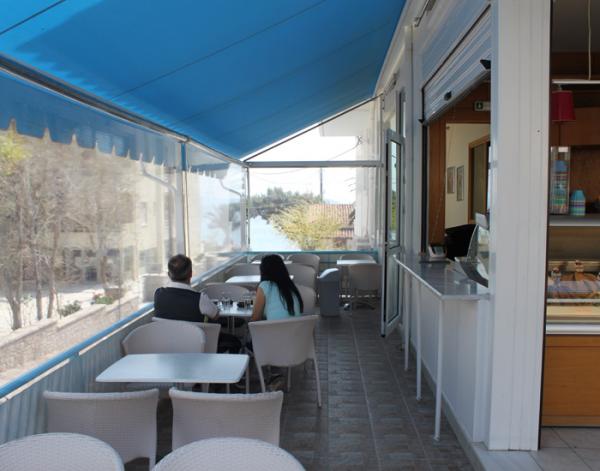 The idea of the establishment of pagotomania was born during vacations in italy. italy is the country where gelato is not just in fashion during summer time but a delicious mania during the whole year. using a secret recipe of 1895 a.c., pagotomania company gave an evidence that ice cream-gelato is a product diachronic and modern at the same time.
Ajouter un commentaire
Informations générales