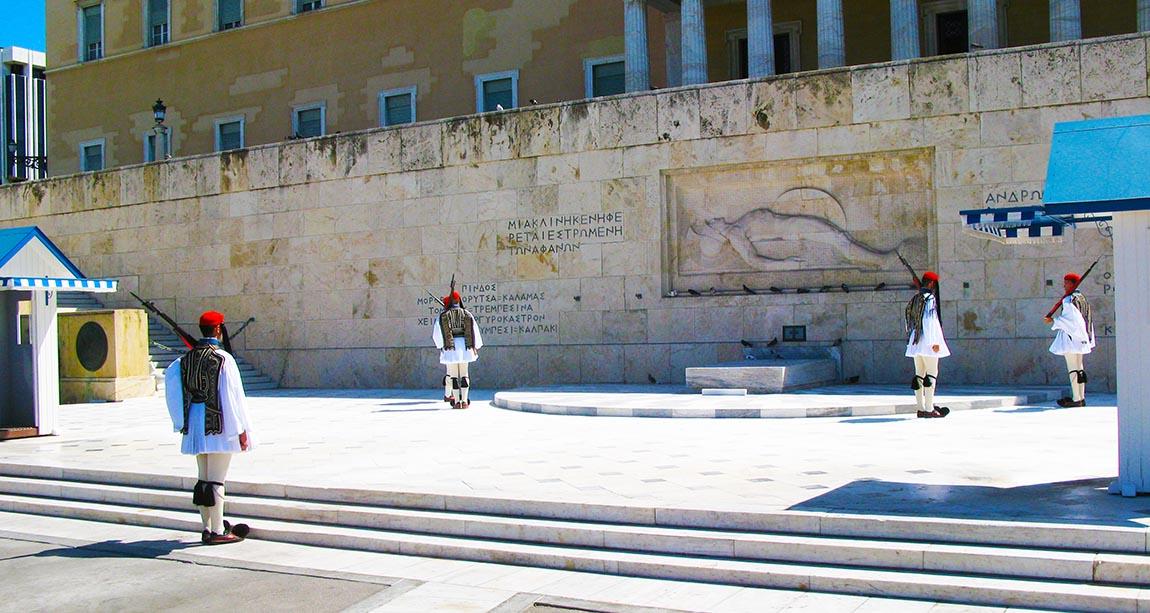 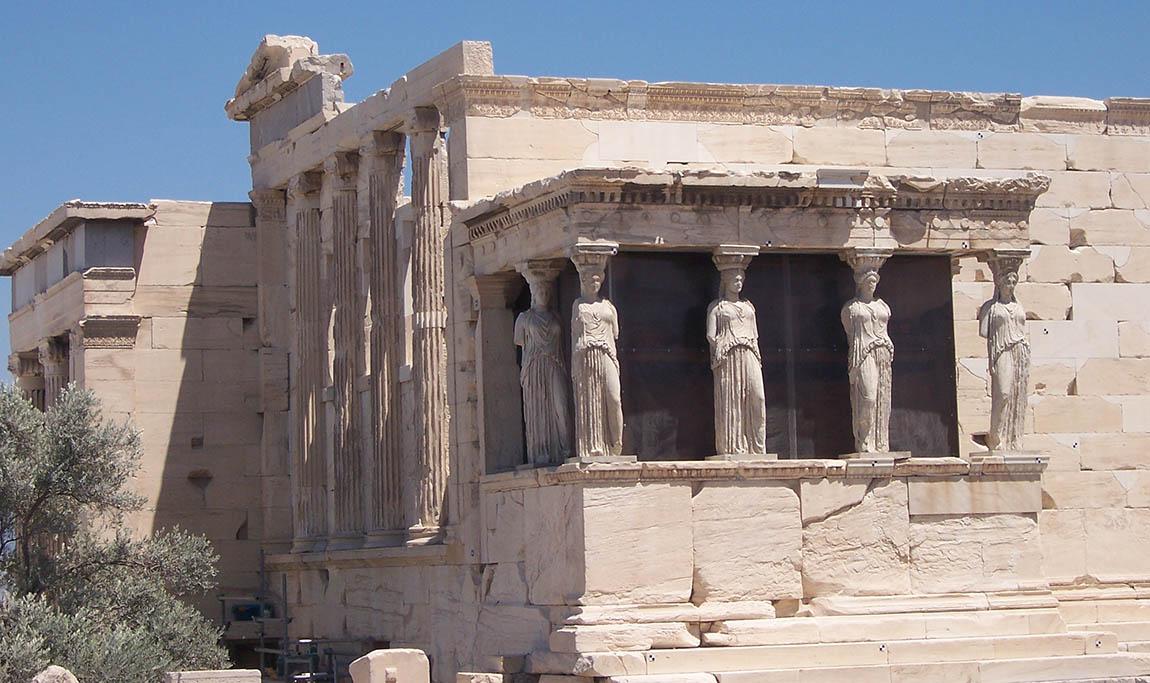 Athens. The city with the most glorious history in the world, a city worshipped by gods and people, a magical city. The enchanting capital of Greece has always been a birthplace for civilization. It is the city where democracy was born and most of the wise men of ancient times. The most important civilization of ancient world flourished in Athens and relives through some of the world's most formidable edifices.

Who hasn't heard of the Acropolis of Athens? Photos and history of the most famous archaeological monument in Europe is admired by thousands of people. Acropolis is nominated to be one of the 7 wonders of modern world. In fact the trademark of Athens is one of the favorites. The Holy Rock of Acropolis dates back to the 5th BC, the famous Golden Age of Periklis. Athens met times of bloom and decline, but still shines under the Attic sky gazing the future. Still sparkling like the marbles of Parthenon and the limpid white of Pentelic marble.

Athens is a city of different aspects. A walk around the famous historic triangle (Plaka, Thission, Psyri) the old neighborhoods, reveal the coexistence of different eras. Old mansions, well-preserved ones and other worn down by time. Luxurious department stores and small intimate shops, fancy restaurants and traditional taverns. All have their place in this city.

The heart of Athens beats in Syntagma Square. Where Parliament and most of the Ministries are. Monastiraki, Kolonaki and Lycabettus Hill attract thousands of visitors all year round. A few kilometers from the historic center in Faliro, Glyfada, Voula and Vouliagmeni, you can enjoy the sea breeze. Or you can head up north and enjoy the fresh air at the more classy neighborhoods of Marousi, Melissia, Vrilissia and of course Kifisia.

Athens and Attica in general have the most important archaeological monuments.

Must see in Athens

Museum of the Ancient Agora