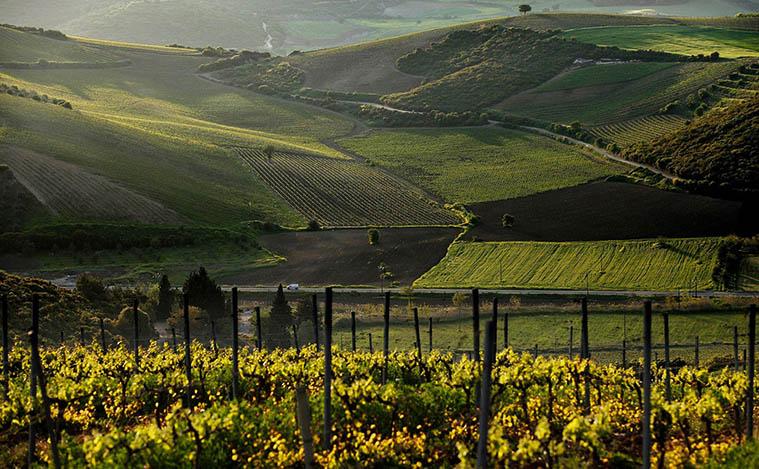 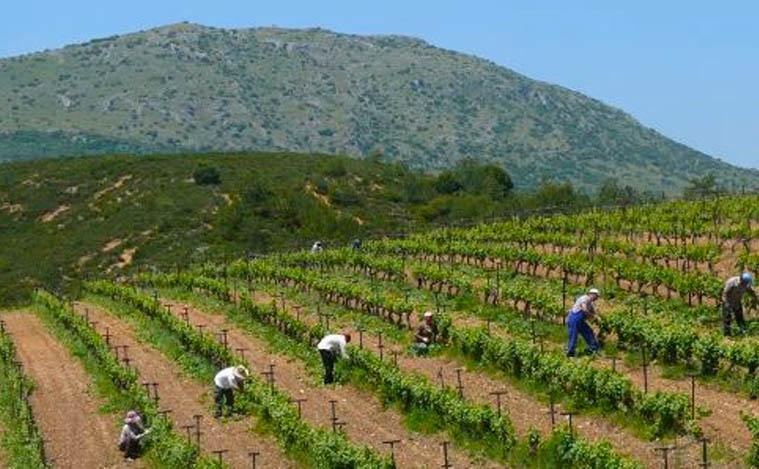 Nemea is a town in the north-eastern part of the Peloponnese, in Greece. It is today part of the prefecture of Corinthia. The municipality of Nemea consists of 10 communities: Nemea being its capital, Ancient Nemea, Ancient Cleonae, Leontio, Petri, Daphne, Kastraki, Galata, Aidonia, and Koutsi. The former name of Nemea was St. George, after which the most famous red variety of Greece, Agiorgitiko, was named. St. George in Greek is “Ai Giorgis”, so the grape of the region is called “Agiorgitiko”, which means the grape of Saint George. Besides its wines, the region is famous for the Nemean lion, which in Greek mythology was killed by Heracles, and the Nemean games.