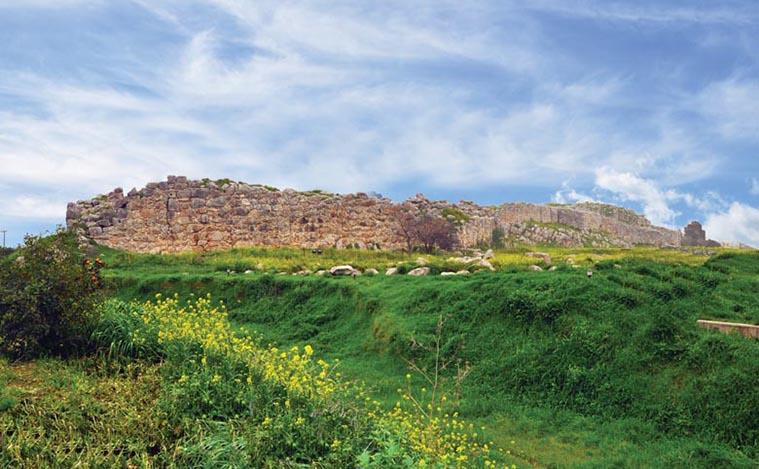 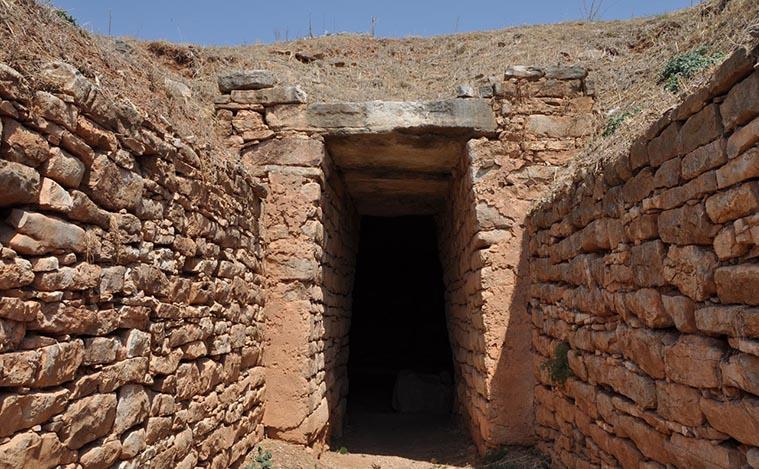 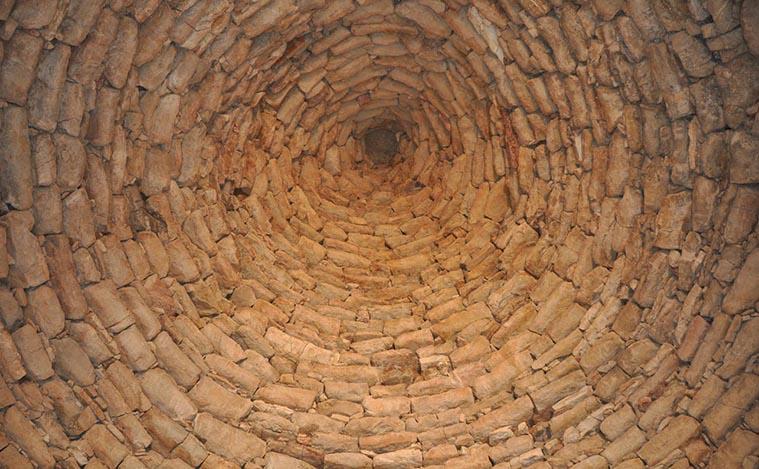 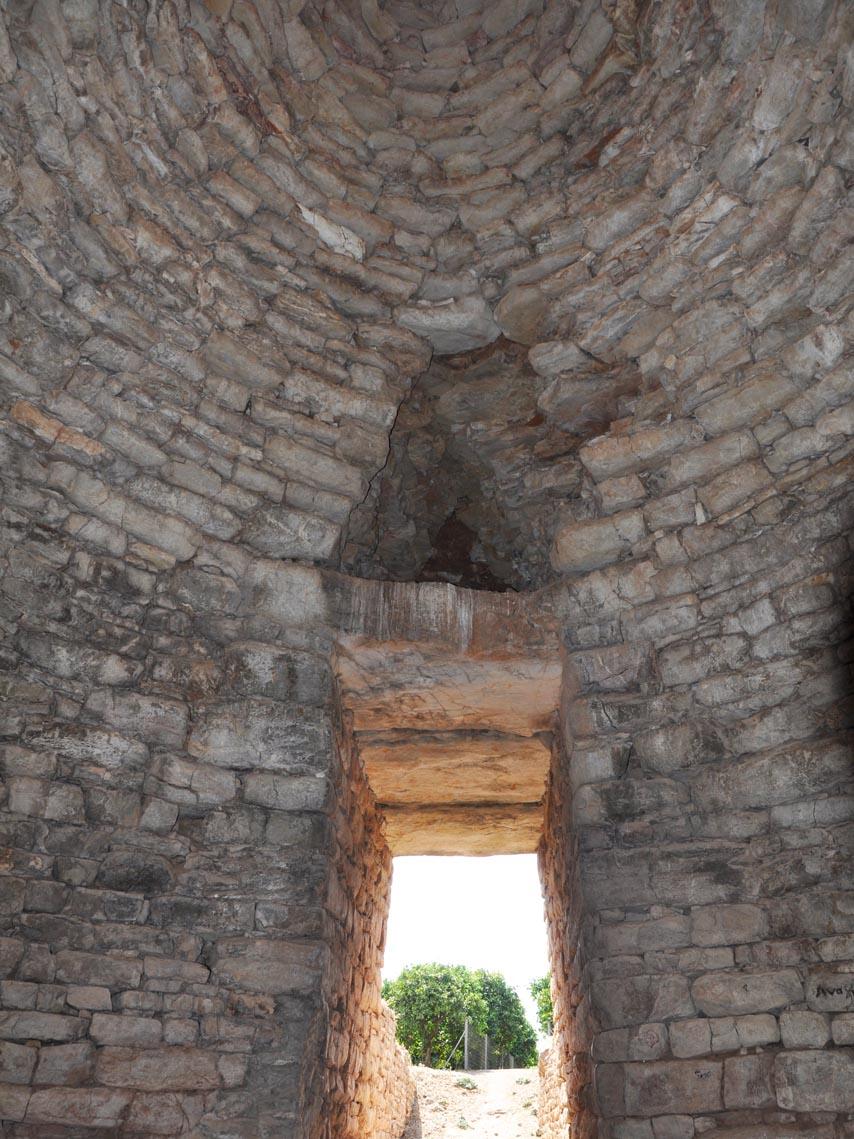 The first official excavations at the ancient city started in 1884 by Schliemann. Some excavations had already carried out since 1831. During the byzantine period Tirintha was a very small and simple village. It used to be called Palaiokastro and was currently renamed to Tirintha. 9th of May, 1824 is one of the most significant current historical dates of the region, when an aroused conflict between the opposition party and the government ended to a battle with many victims.

The main sightseeing of the region is ancient Tirintha built on a short hill having its entrance at the eastern side of the hill. Firstly, we are impressed by the size of the walls surrounding the city, which some parts of them are even higher than the walls of the Mycenae. Their height, nowadays, is about 7.5 meters and their width about 8 meters. At the lower levels of the city we can walk through secret tunnels that used to be secret paths to secured tanks of drinkable water. Reaching the upper levels of the acropolis we come across the remains of the palaces, very well preserved till today. It is of great interest the fact that a sewage system used to run in the palace draining the water off the city. The findings of the implemented excavations, like amphora, swords, golden coins, wall paintings, etc, are of great significance providing us with important information about that period.