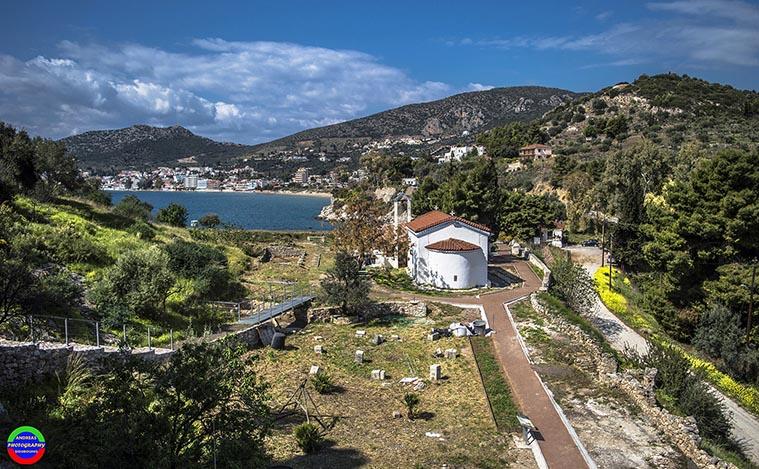 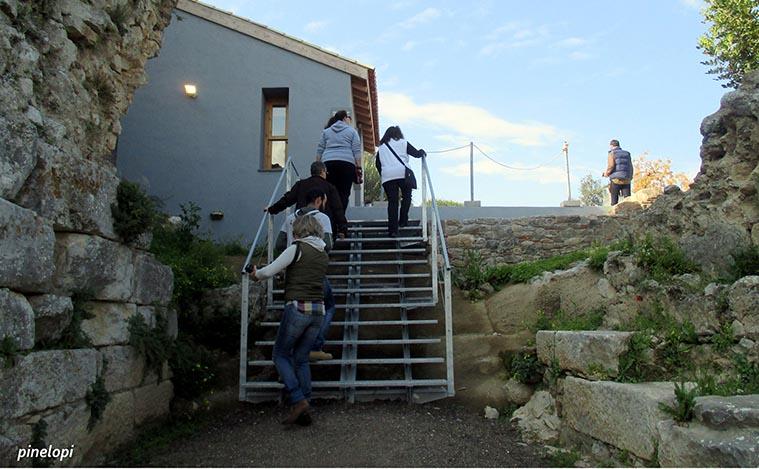 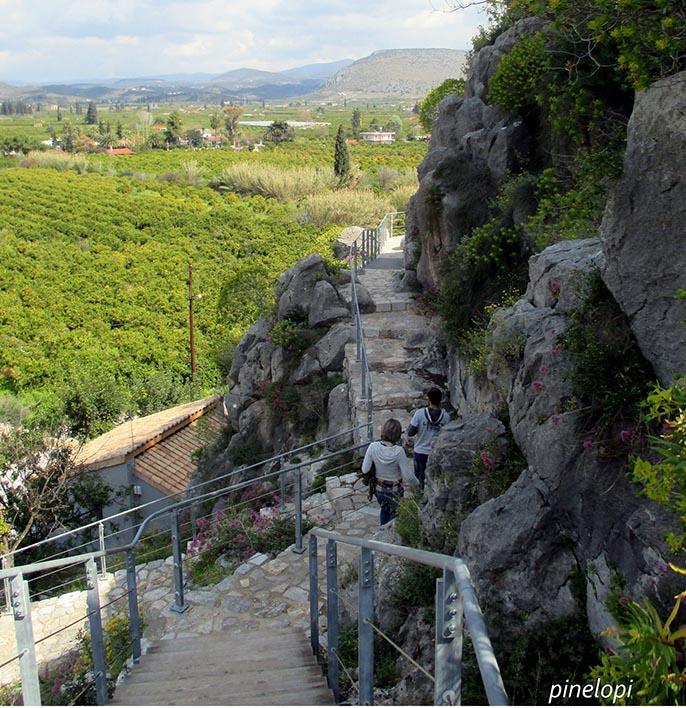 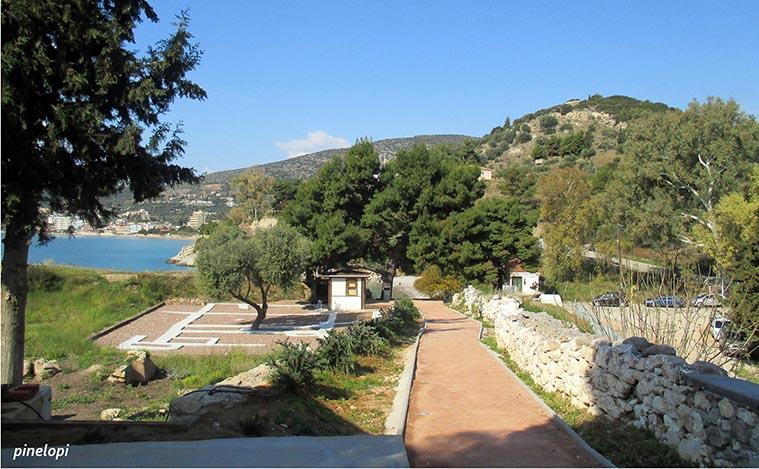 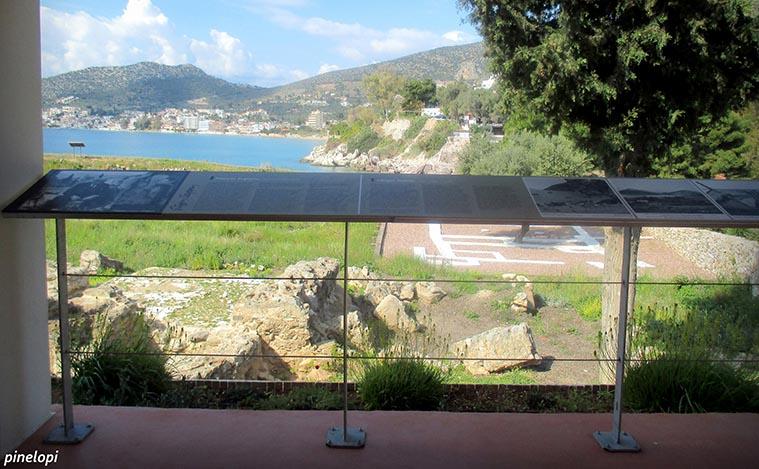 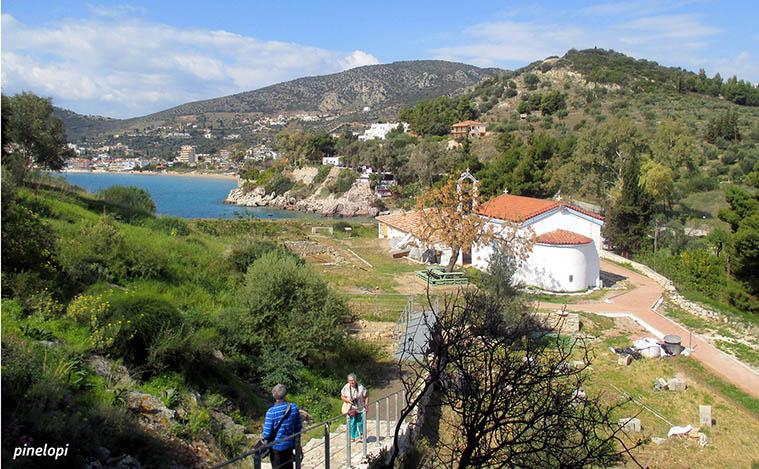 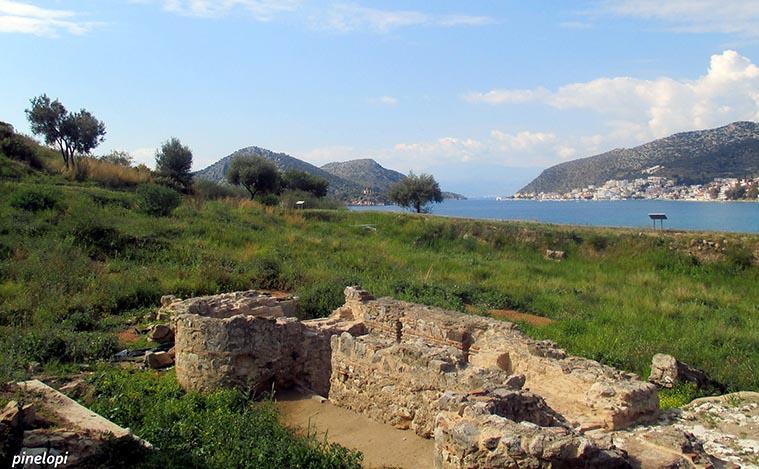 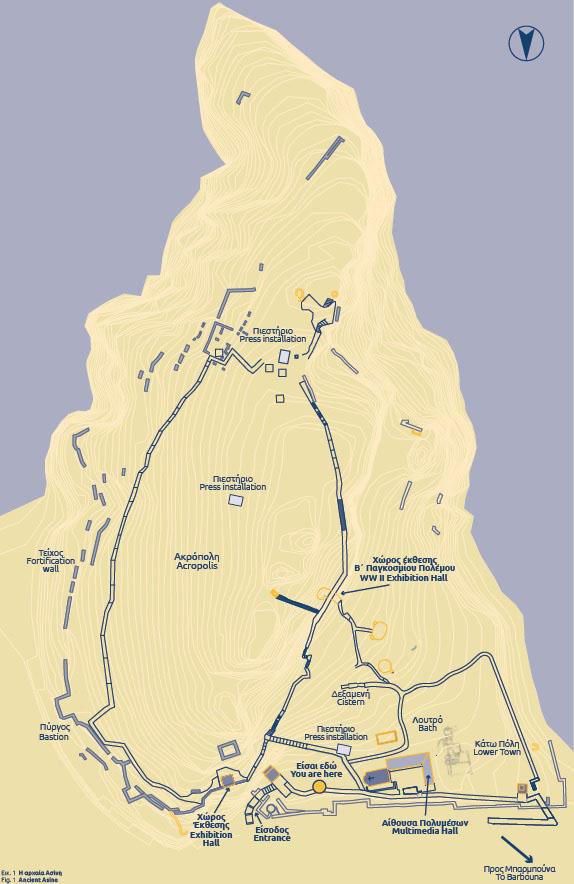 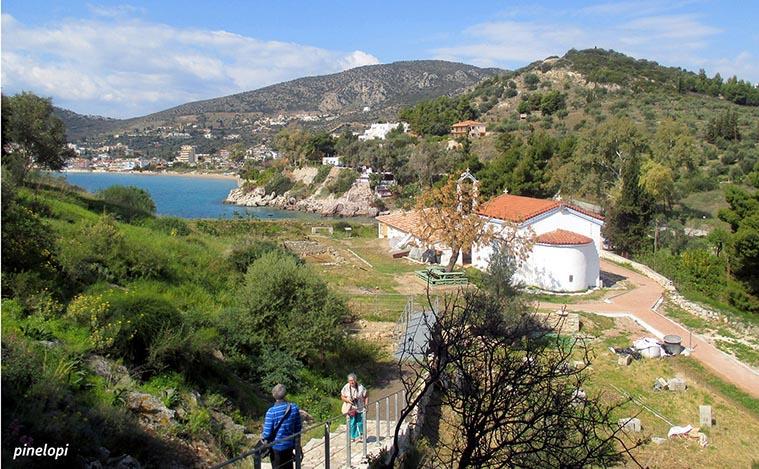 The most important sight of the village is the ruins of the ancient Asini; it’s near the village, just outside Tolo, on top of a hilly cape. It provides evidence of the power and splendor of Asini’s kingdom in the time of the Trojan War. Remains of prehistoric settlements and parts of ancient city walls can be seen there; excavations also revealed Mycenaean tombs. It is estimated that the walls of the citadel were constructed in 300 BC by the king of Macedonia, Demetrius the Besieger. There are two city gates; the main gate is in the north and the secondary gate is in the east. The walls were restored both in the Early Byzantine period and in the Second Venetian Domination period. At the time of the Italian occupation, fortification constructions were applied to the citadel.