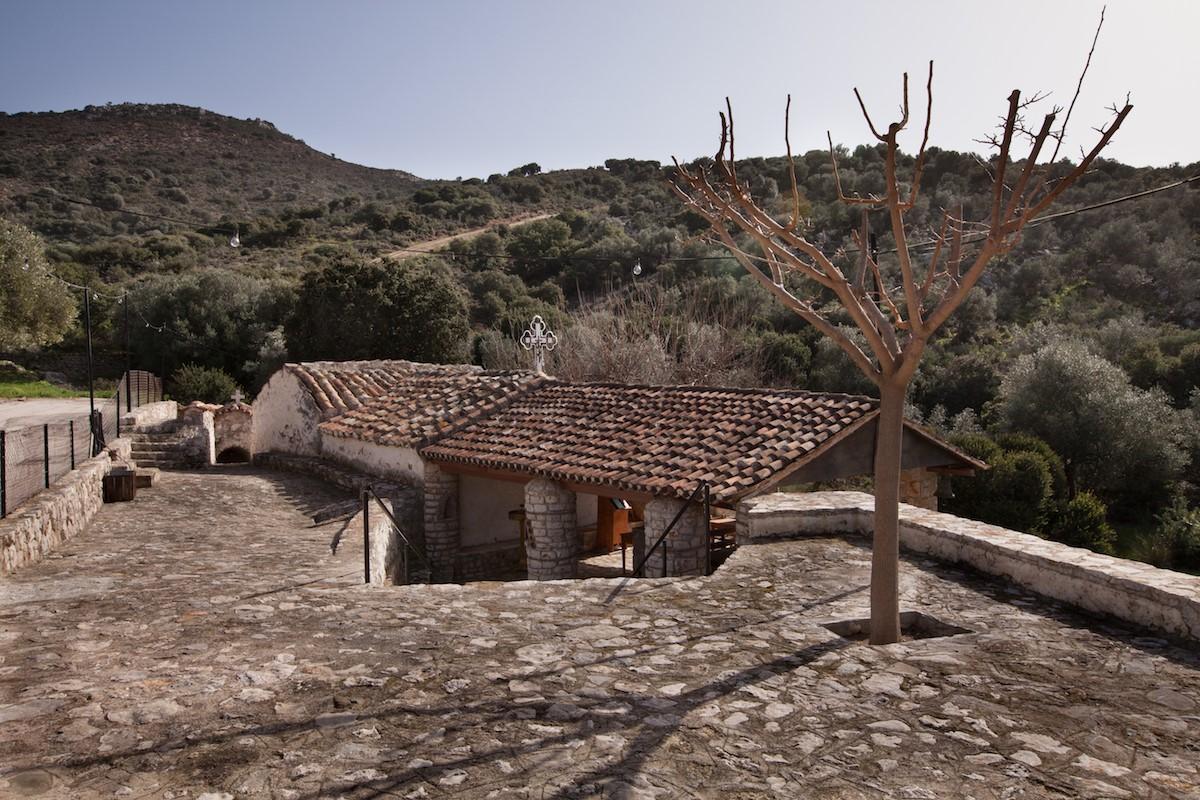 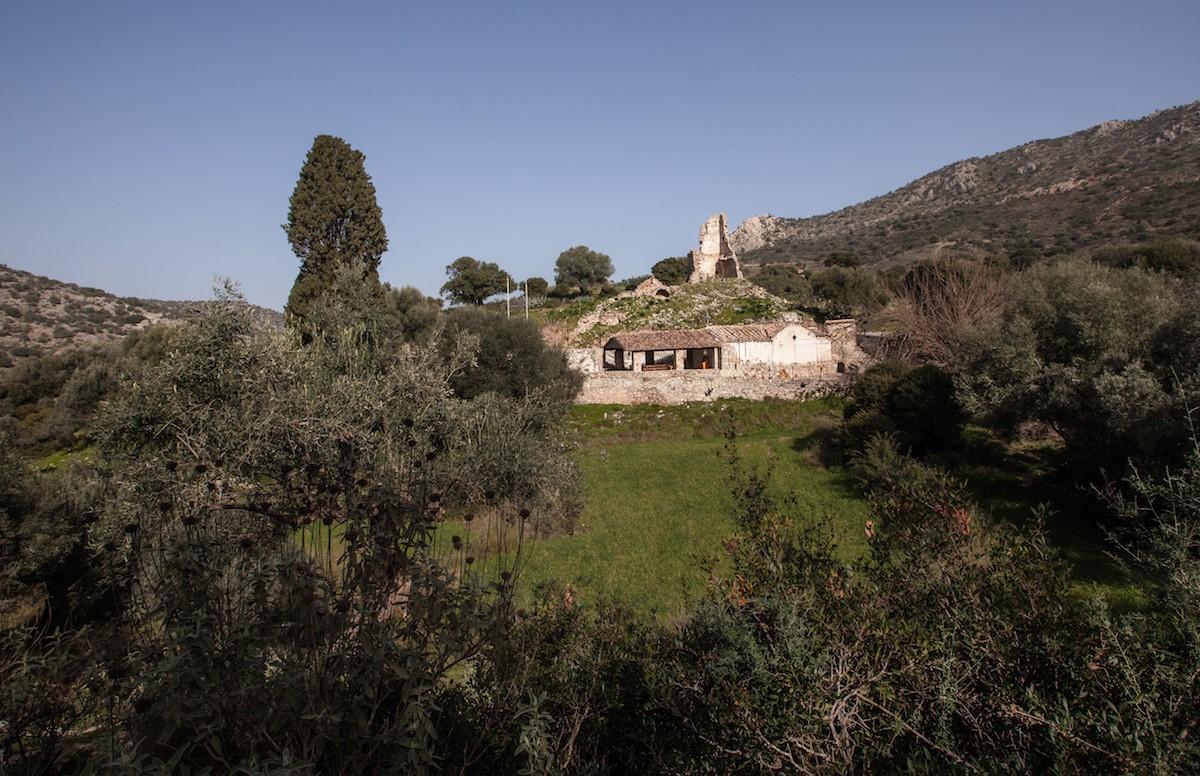 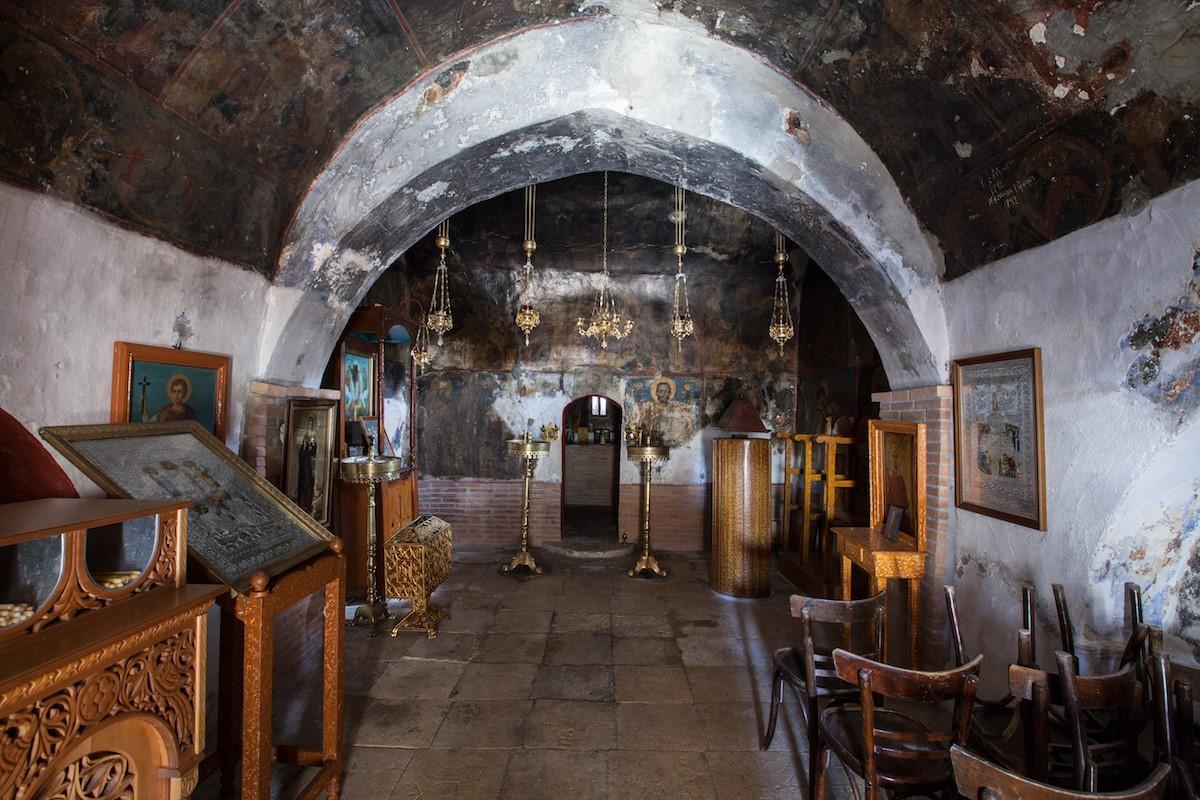 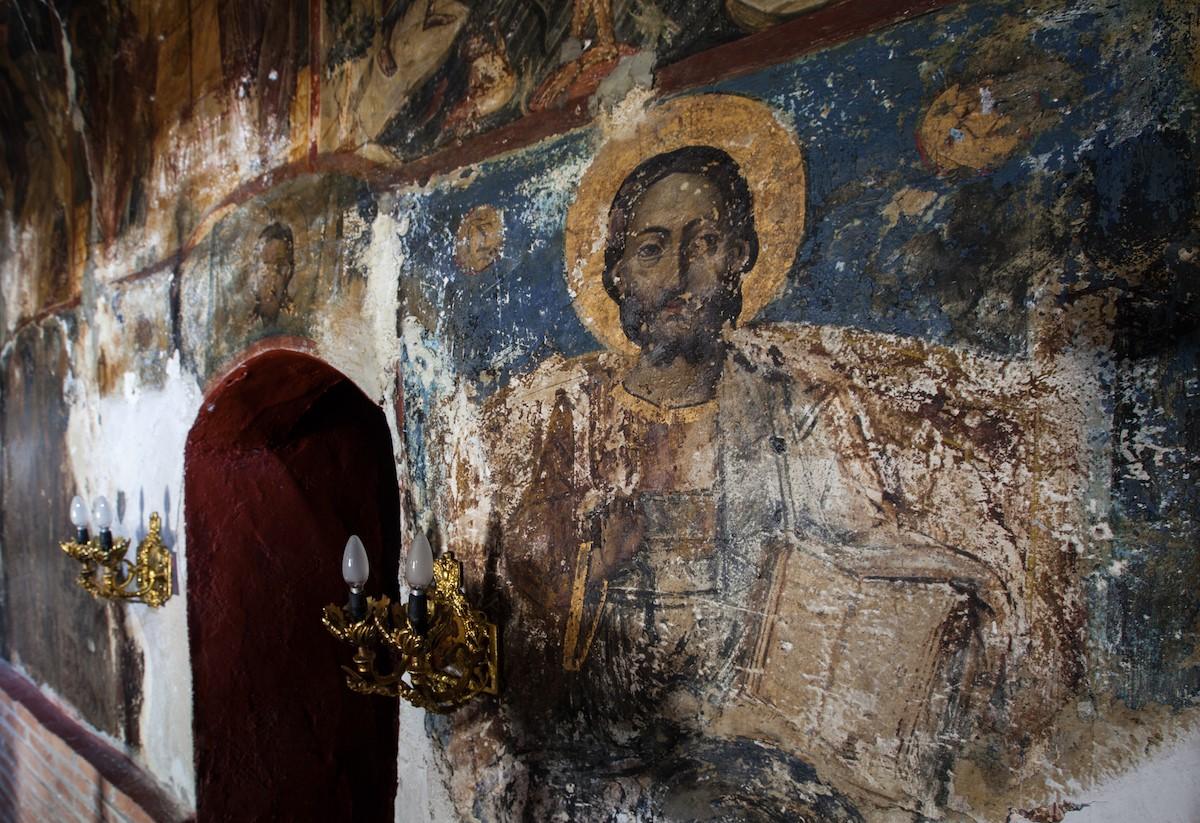 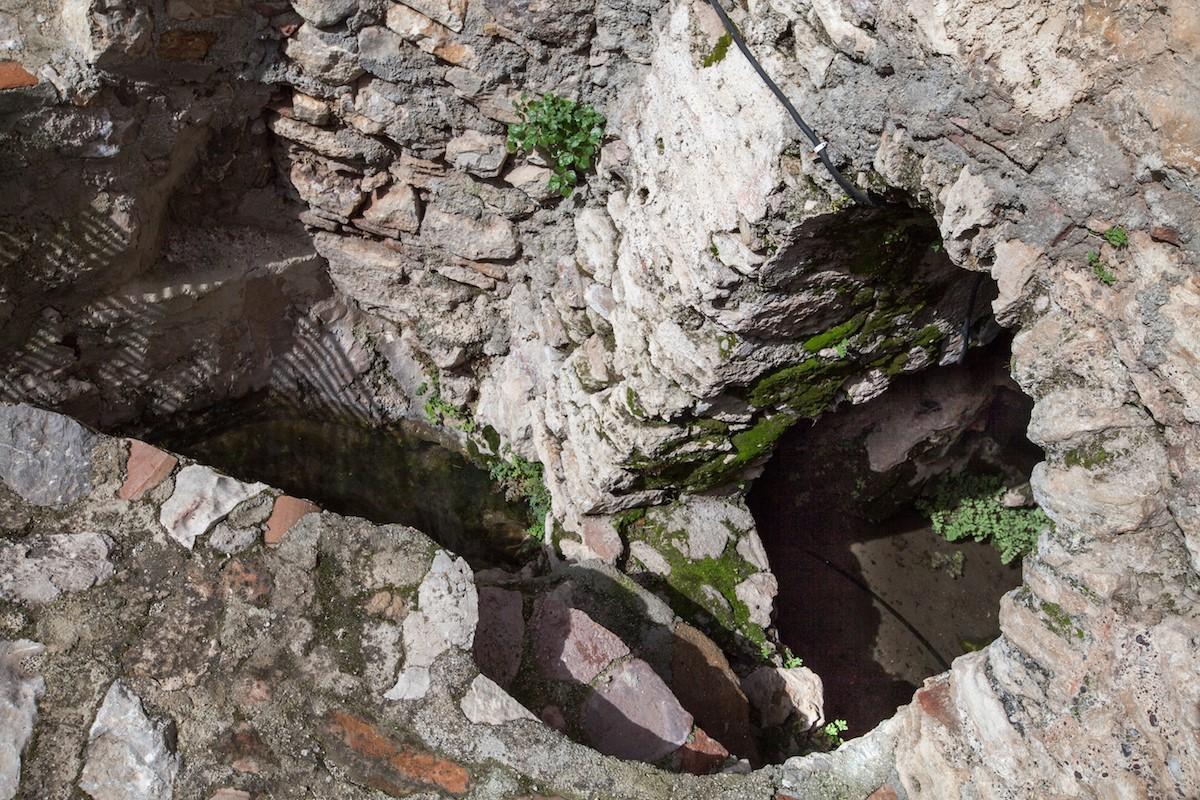 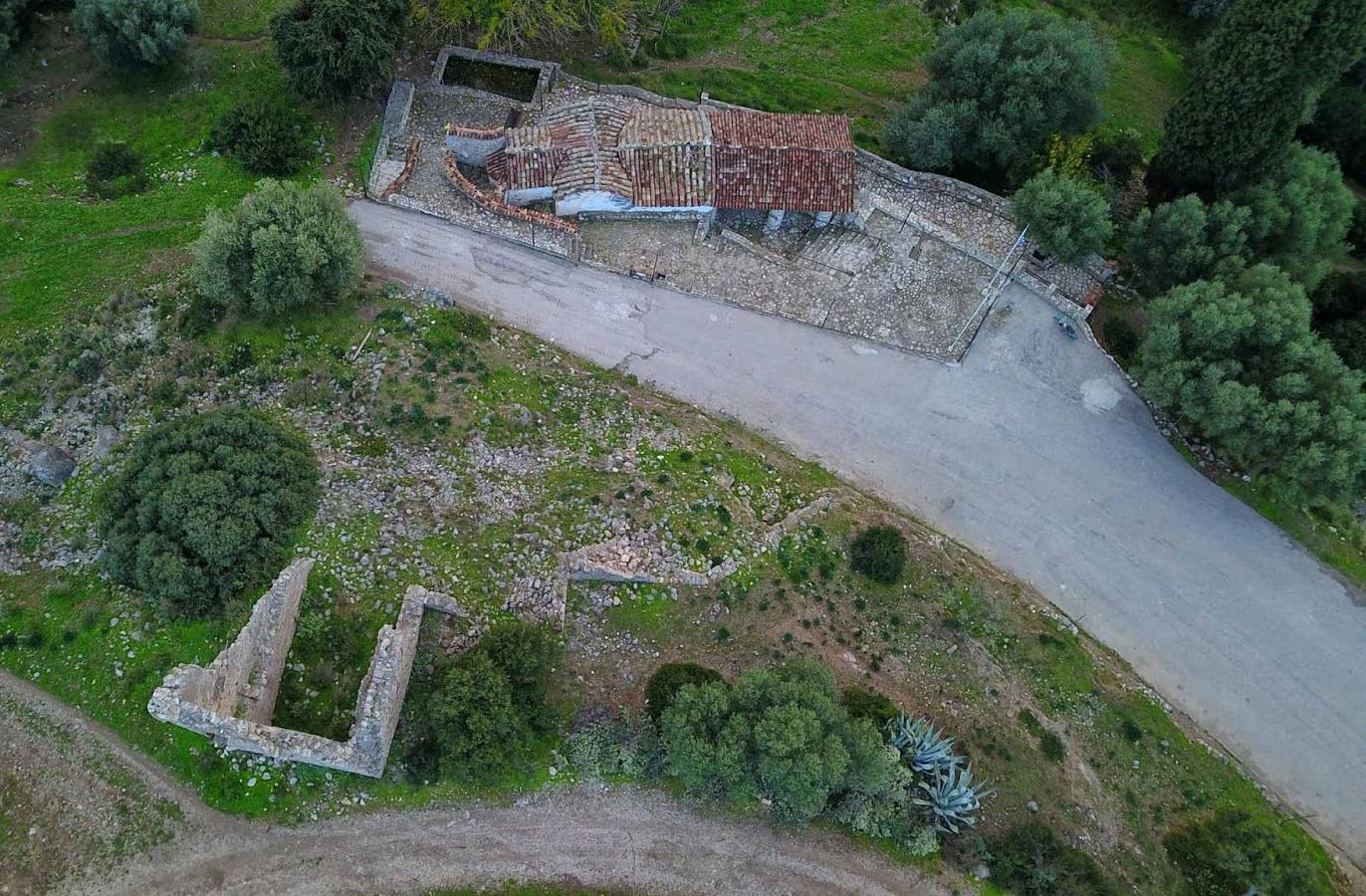 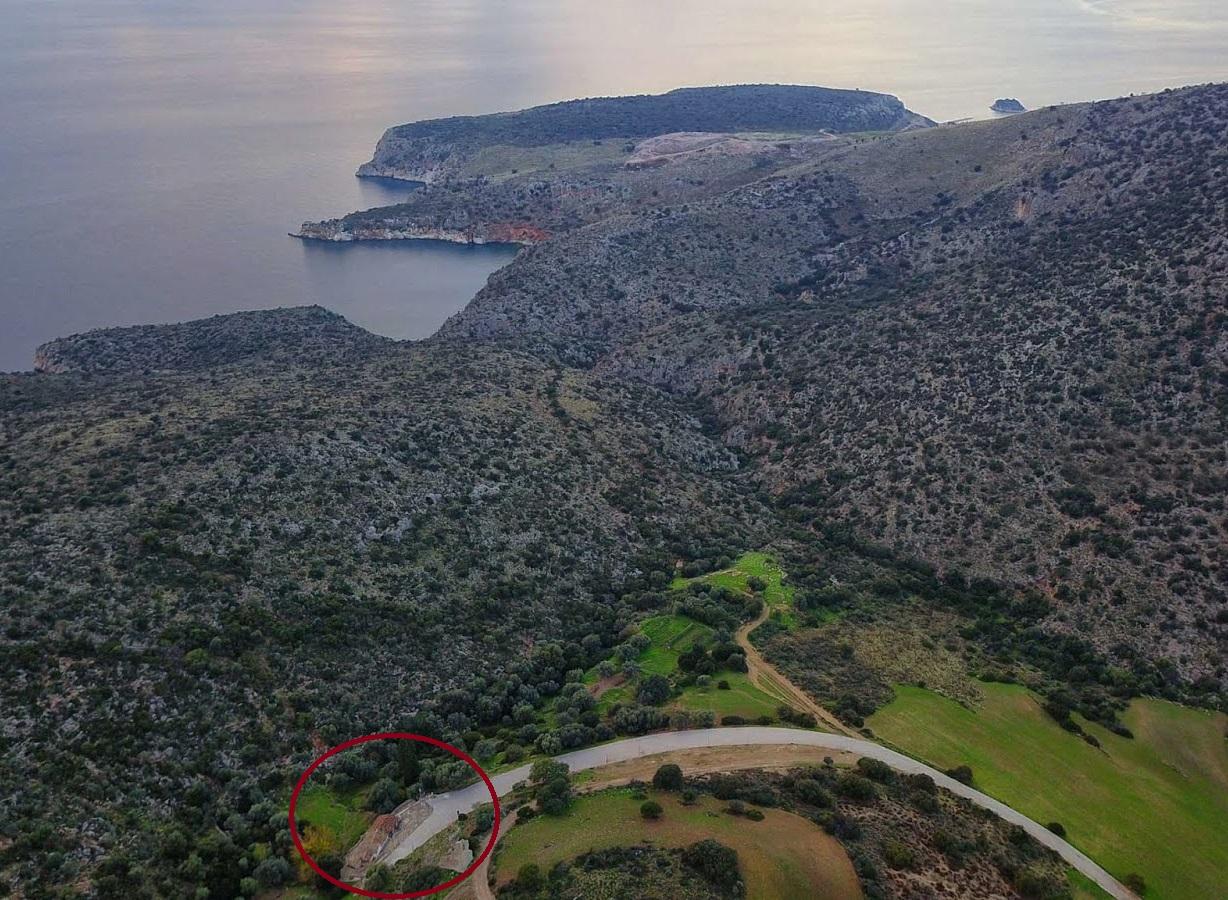 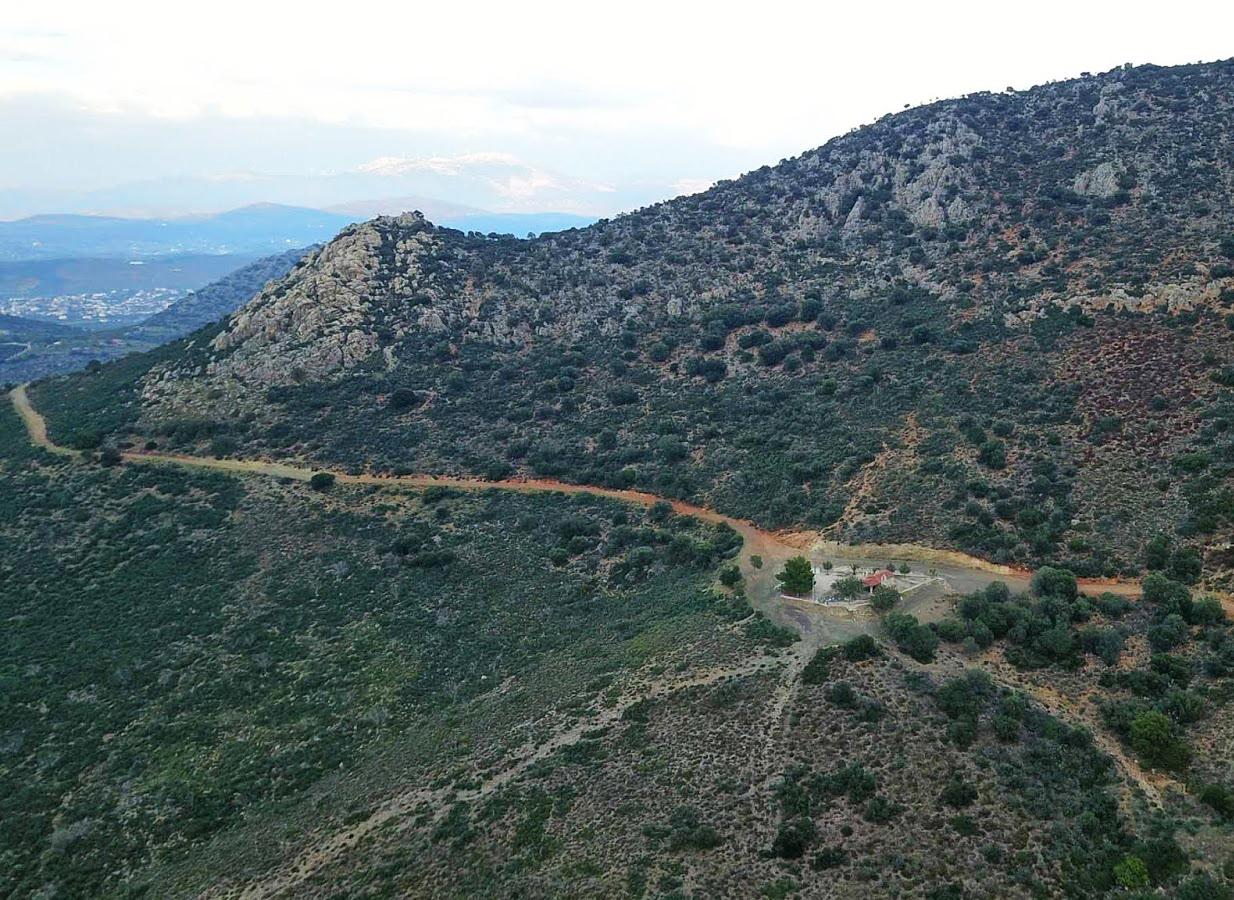 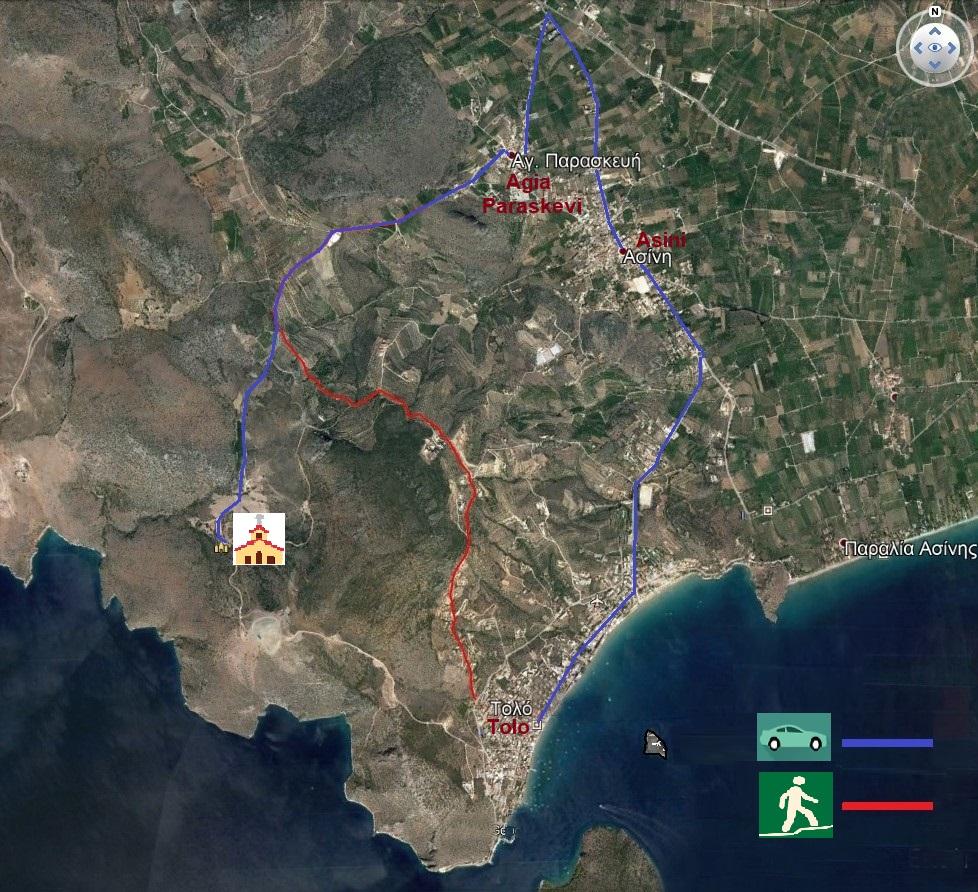 Monastery of the Metamorphosi of the Sotir (Transfiguration of the Saviour) in Tselo, Asini

Monastery of the Metamorphosi of the Sotir (Transfiguration of the Saviour) in Tselo, Asini

The monastery of the Metamorphosi of the Sotir is located in an isolated position, around 3km from the village of Tselo (modern AgiaParaskevi), and south west of Asini, with a view of the Karathona Bay. The monastery was in operation until 1834.

The small catholicon [monastery church], belongs to the cross-shaped type, while to the west there is a newer, elongated outbuilding. The interior of the catholicon is decorated with notable murals, which date from 1570, according to the detailed foundation inscription which is in the south wall of the church. In the north east wall of the catholicon, at its highest point, survive the ruins of a tall tower.

Source: Ephorate of Antiquities of Argolida