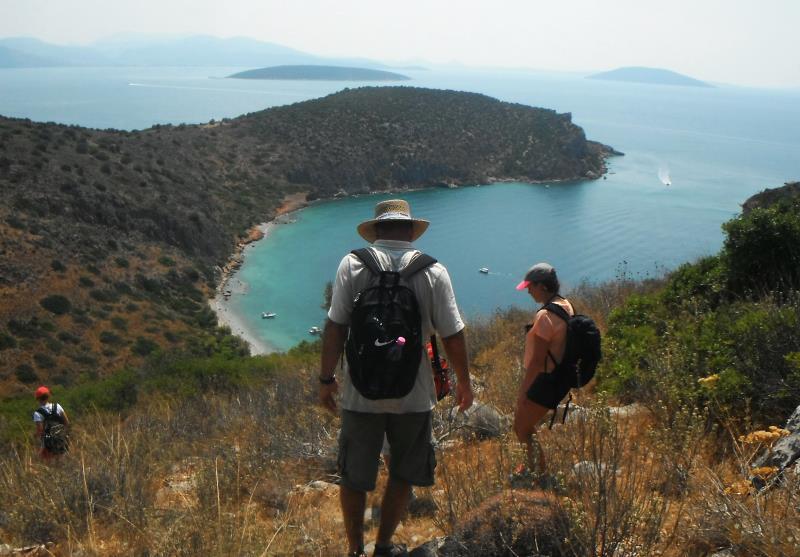 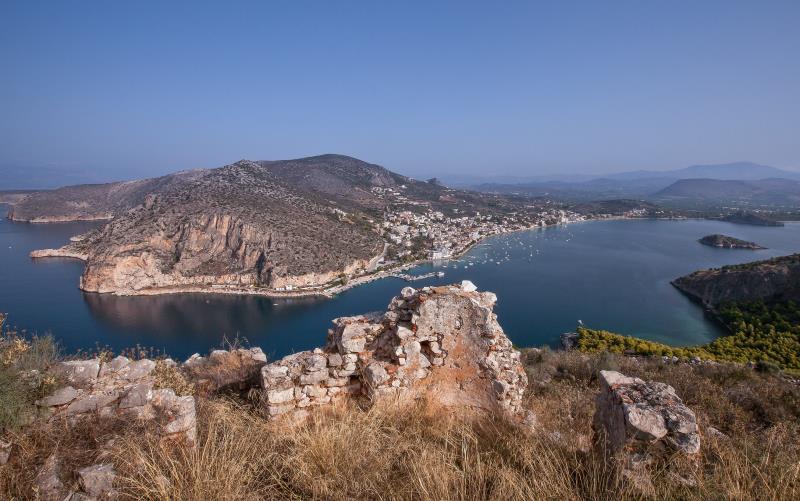 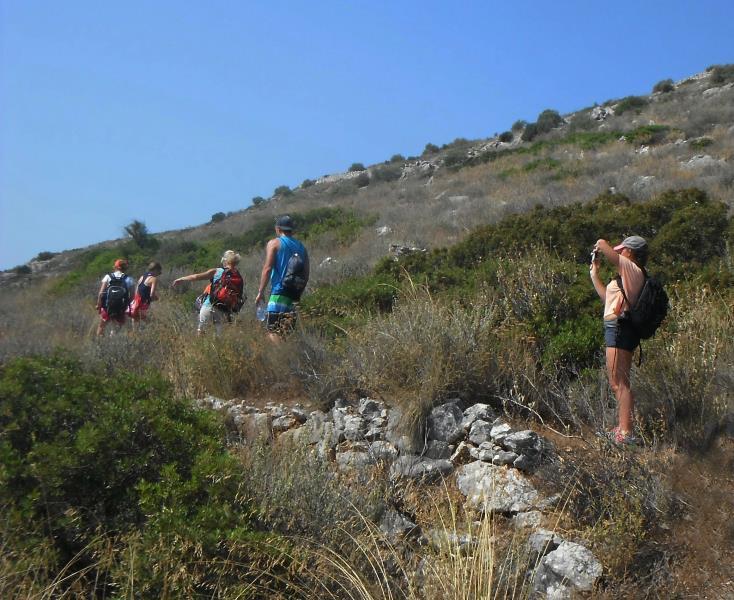 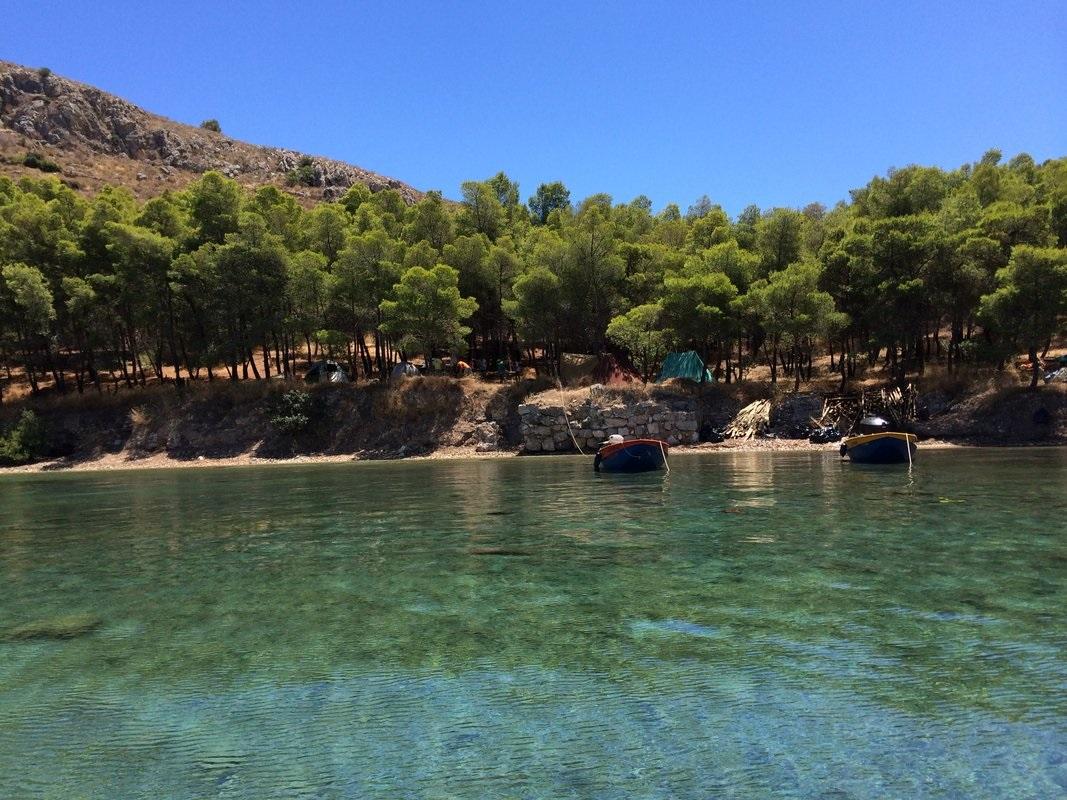 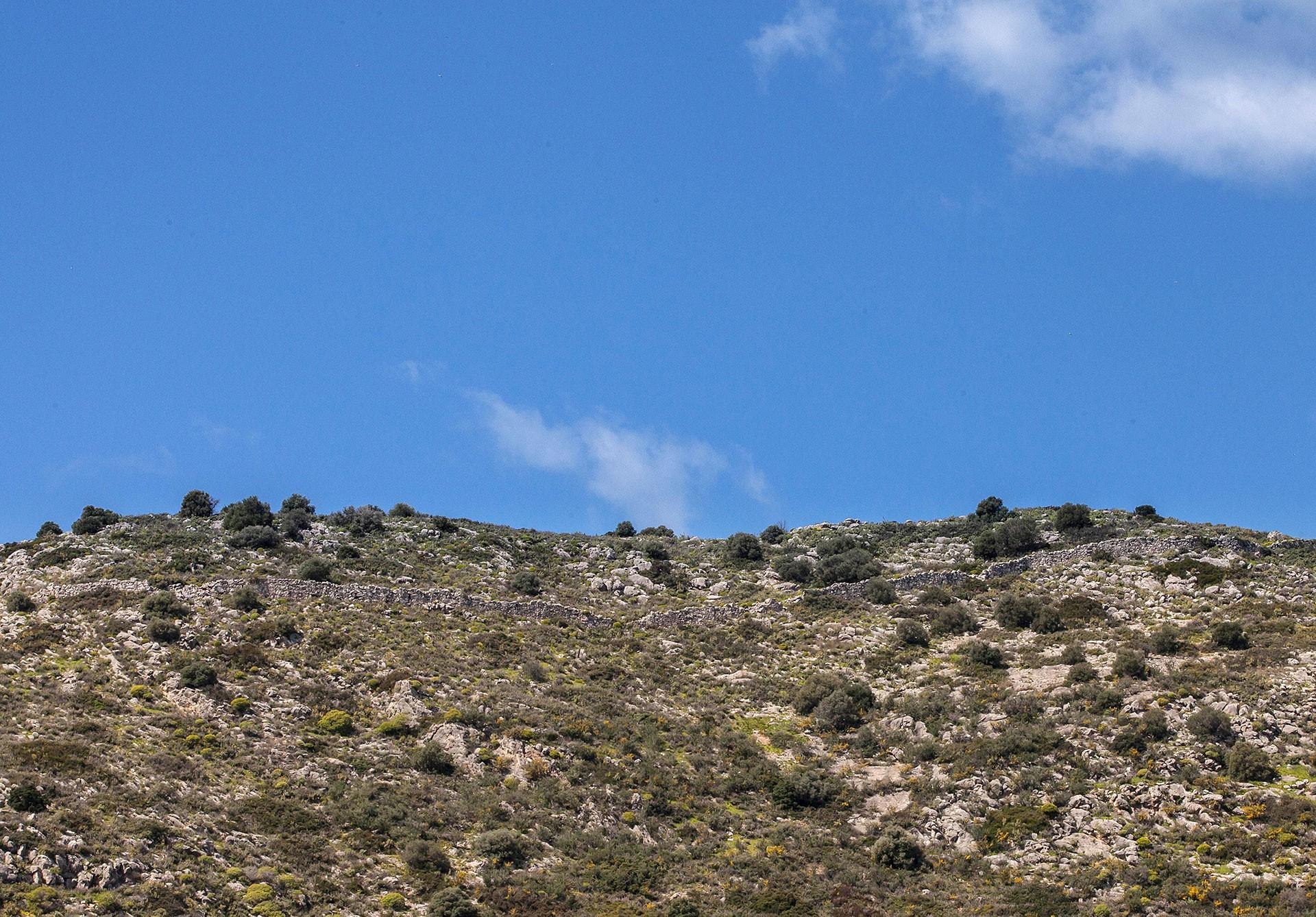 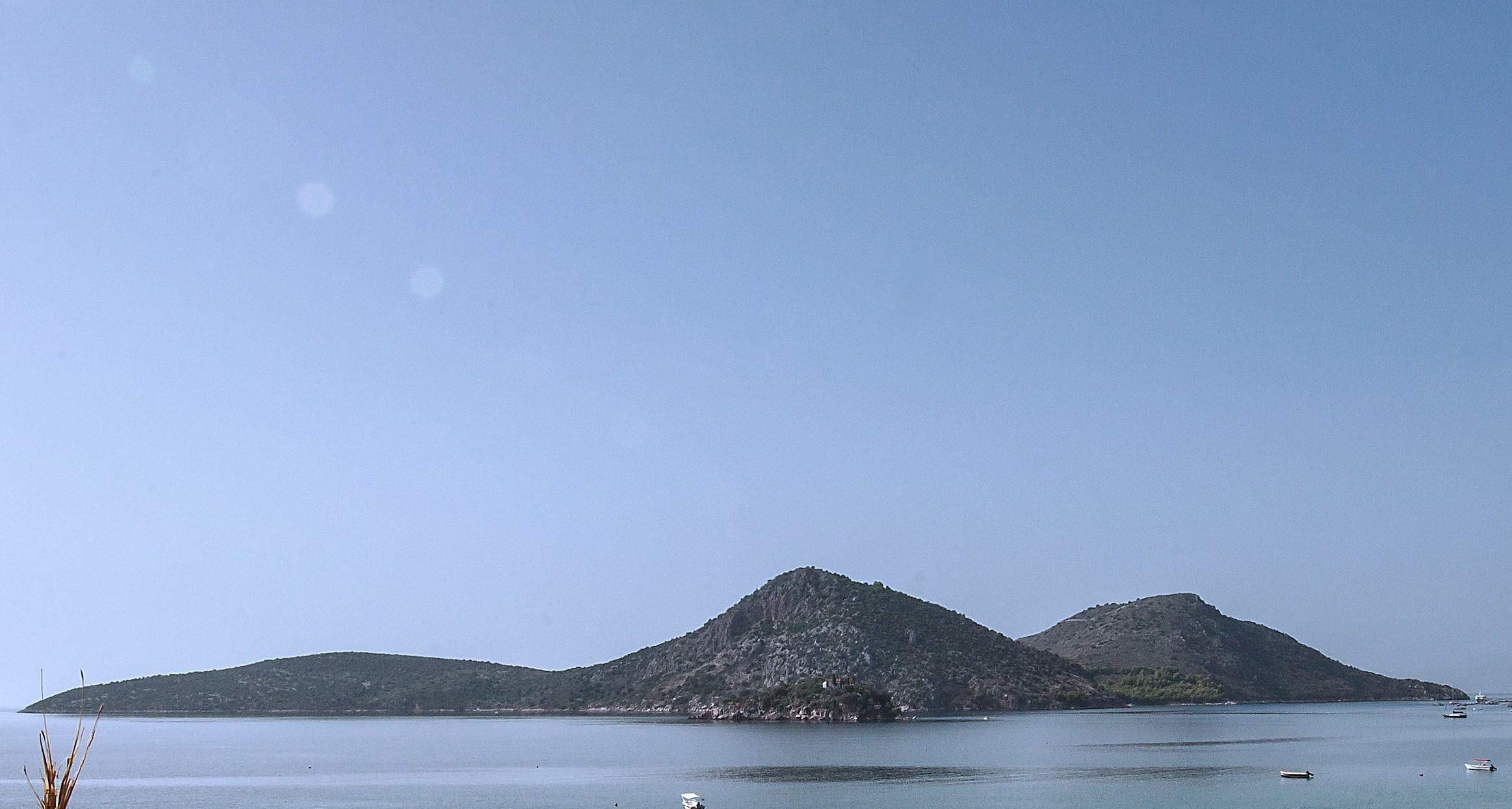 At the end of the 6th into the early 7th centuries the Peloponnese was beset by Slavic raids.

The watershed moment for the beginning of the Slav campaigns and settlement in Byzantine territory has been given as the year 582, when Sirmium, today’s Sremska Mitrovica, fell. The occupation by Slavic groups of European provinces can be placed after 602, when, after fall of Mauricius as emperor, the Danube frontier collapsed. These raids certainly caused fear in the local population and led them, to save themselves, to temporarily abandon their homes and hearths. The inhabitants of the Argolid followed the same practice, and resorted to island refuges in the Argolid Gulf. Against this backdrop can be viewed the finds made at the cave of Andritsa (skeletal remains, coins, vases etc.), indicating the use of the place in the time of danger. One of these shelters in which residents could have sought temporary refuge during the raids at the end of the 6th to the first half of the 7th centuries is the island of Romvi. Numismatic and sealing evidence of the 8th and 9th centuries show that during that time important officials had settled on the island, and that there had been created a diocese, that of Orovi (Romvi). The bishopric was created probably between 733 and 755 and after a short interval, still within the 8th century, ceased to exist. The transfer of residents and key officials could be a direct result of the invasions of 6th-7th centuries, or in response to them.

The island Romvi will be used again in later years, when in the Second Venetian period, a fortified naval station was established there.

Source:Ephorate of Antiquities of Argolida