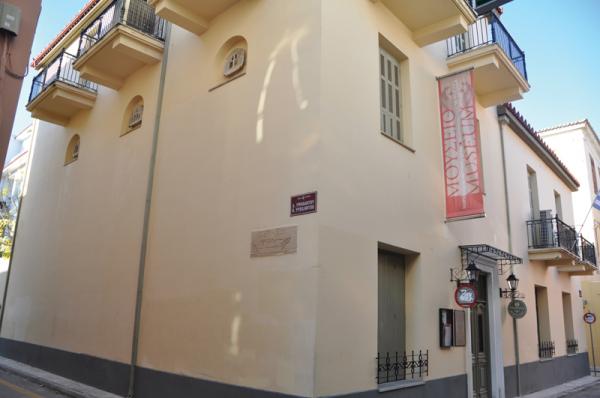 It is housed in a neoclassical building of the early 20th century. On entering the museum one can see the works of the renowned artist Phaidon Patrikalakis. The exhibits in the museum represent life in the city of Nafplio in the 19th century and its surrounding areas. The collections of the Foundation cover all areas related to modern Greek culture. So, visitors will see traditional costumes and utensils, embroideries, photographs and jewelry. Moreover, the building also houses a library. In 1981, it received the EMYA (European Museum of the Year Award), as being the first and most equipped folk art museum in Europe. In 1999, the Peloponnesian Folklore Foundation celebrated not only the transition into the new millennium but also its 25th anniversary. The new exhibition titled The Best of the PLI aimed to highlight the breadth and richness of its collections, now comprises more than 27,000 exhibits. The Foundation also prints cards, calendars and posters, and even publishes books and scientific magazines. Part of the publishing activity also includes the production of Greek folk music and of CD-ROM, which are available in the shop. On the first and second floor of the museum, the permanent exhibitions are housed. In the middle of the large room, one can find looms, old chests and similar items from the past. At the end of the floor there is a coffee shop which offers free coffee or juice.