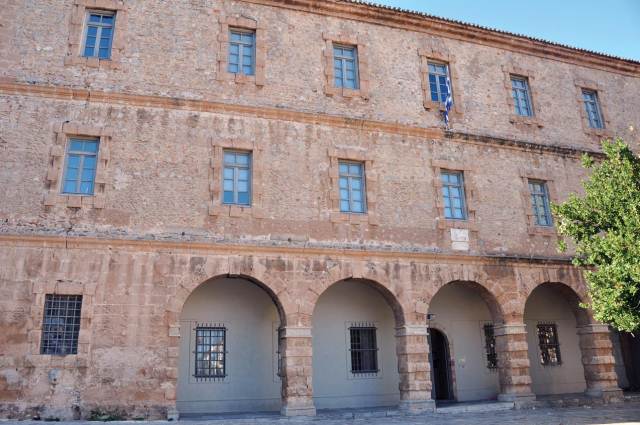 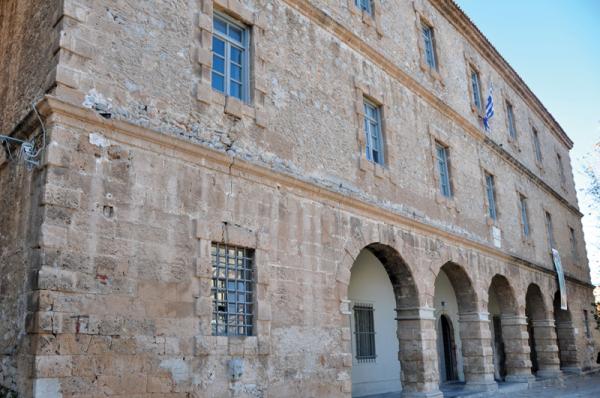 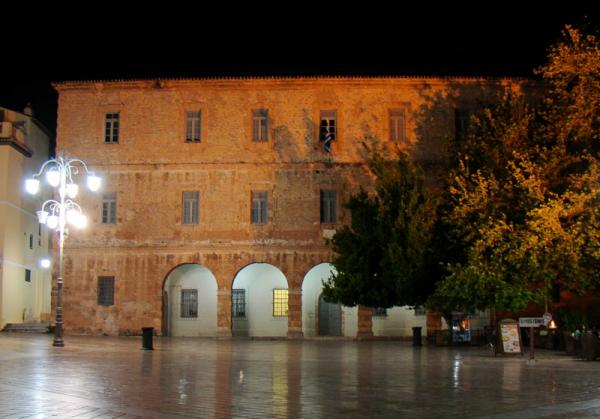 The restored museum which dominates the Syntagma Square is one of the most splendid Venetian buildings in the city. In the two-storey building dating from 1713 and which served as a warehouse for the Venetian fleet, are exhibits from excavations around Argolida, dating from the paleolithic age to late antiquity. It hosts Neolithic pottery and frescoes from Mycenae and Tyrins period. Also, there are rare and valuable finds of the Mycenaean period on display: clay masks and shields, a large collection of stone vases, small objects of everyday use, and even objects from the cult worship of the Gods. Among the most significant pieces are an armor made of copper from the 15th Century BC and found in the village of Dendra, a vessel that was used in ancient times for mixing wine and water from the 13th century BC, depicting a chariot with two fighters, and finally, a clay mask from Tyrins (7th century BC) with strong characteristics of the person represented.