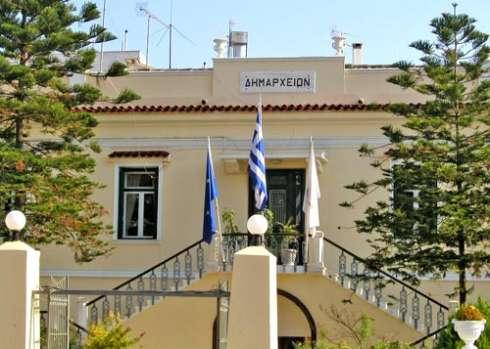 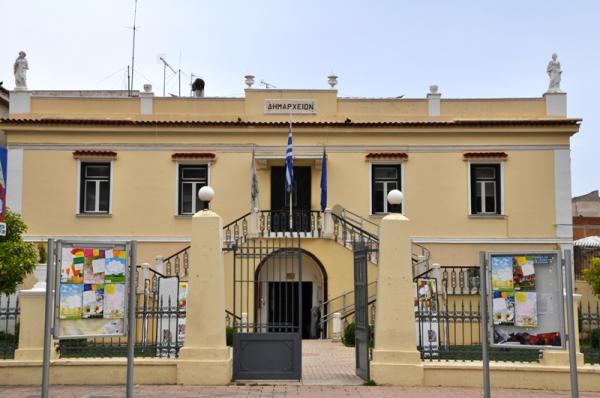 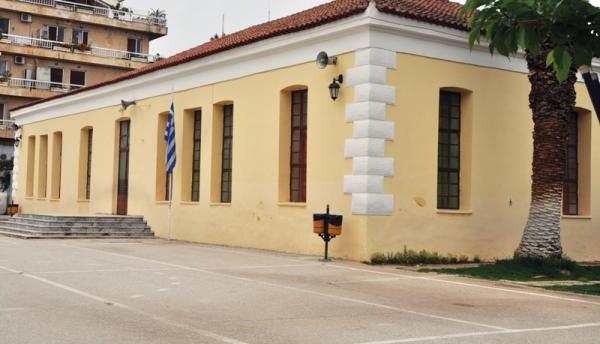 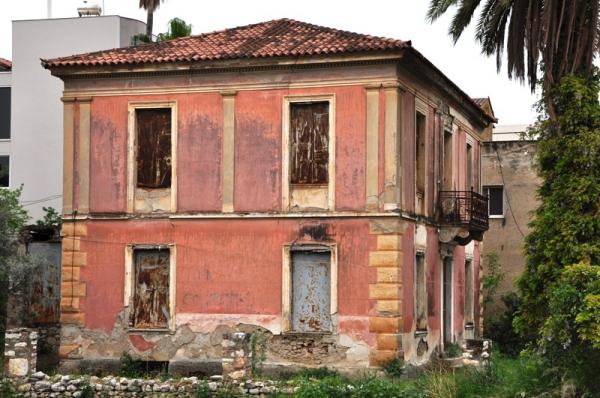 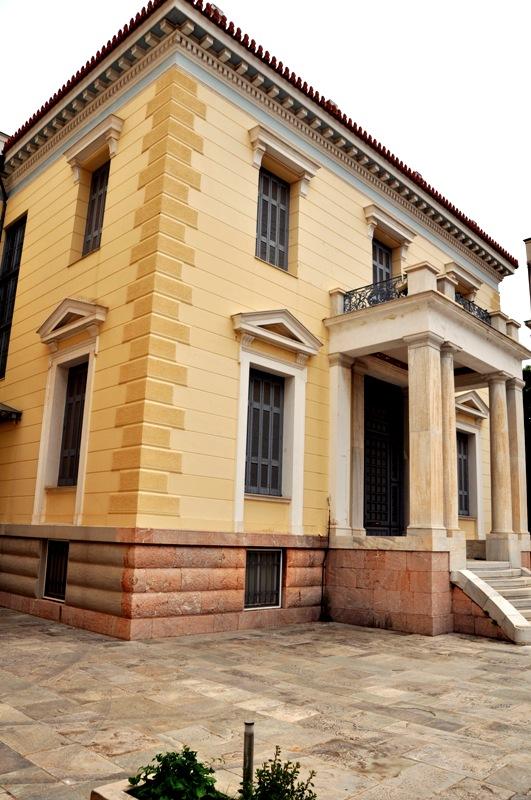 The Archaeological Museum houses a great number of archaeological treasures of the pro-Mycenaean era, and is itself an important building, the renowned “Kallergi” mansion, part of the historic heritage of the city, restored by the French Archaeological School. Inside the museum a visitor may find interesting collections discovered at the excavations in the area, covering a period from the prehistoric times to the Roman era. Near the Museum is the Dikasterion Square (Court Houses area), recently restored, with an ancient fountain at its centre. From the Square the Eirinodikeion (Court of Justice) of the area can be seen. The “Barracks of Kapodistrias”, in the railway station district, are another exquisite edifice, constructed in the 1690s by the Venetians to be a hospital. During the Turkish domination it was used as a public market place, and part of it housed the city’s Post Office. The whole edifice was turned by the great governor I. Kapodistrias into a military camp and served as the first barracks of the contemporary Greek State. Other remarkable neoclassic buildings are the city’s Town Hall, dating back to the 19th century, and the Trikoupis Mansion, where the writer and politician Spyridon Trikoupis lived during the Greek War of Independence. Another building worth visiting is the Railway Station, constructed in the 1880s, with the first steam-driven train reaching Argos in 1885. The railway, very popular up to 1960, was the main means of transport for people and goods from and towards Athens and several cities in Peloponnese. Another important building is the Primary School of Kapodistrias, a neoclassic edifice, constructed in 1829 by the Greek governor, housing today the 1st and 7th Primary Schools. The Konstantopoulos mansion is one of the finest neoclassic buildings of the city. Constructed for the Konstantopoulos family in 1912, on a design of E. Ziller, it is intended to become the Cultural Centre of the municipality of Argos after the renovation process is over. A magnificent edifice, impressive in its size and symmetry, is the Municipal Neoclassic Market, built in 1888 and designed by the architect Ziller, commercial centre of the city aforetime and a modern market place today.