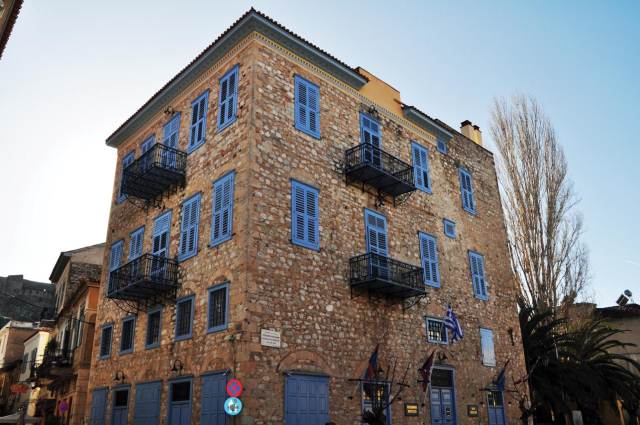 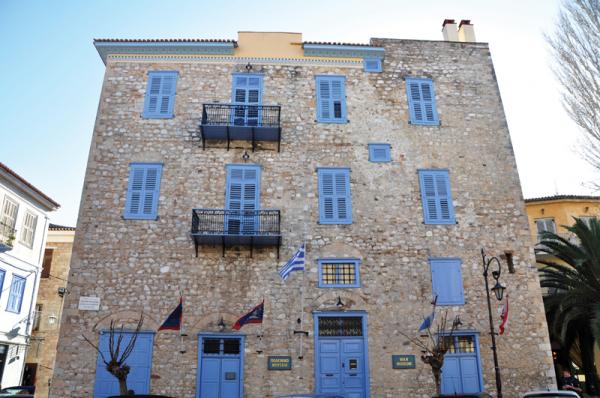 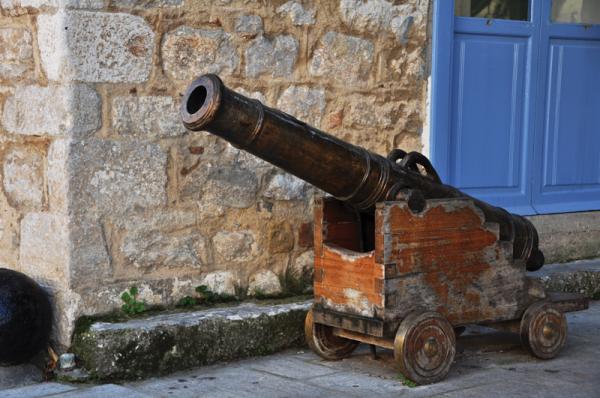 It is located just before Syndagma Square. It is an imposing stone building that has served as a museum since 1988. It is housed in a two-storey neo-classical building where, in 1828, the first Cadet school and later the first Department of Defense operated. The exhibits of the museum are related to the history of the school and the wars in which Greece had been involved, from the Greek Revolution to the end of the Second World War. Among other things, a bust of Ioannis Kapodistrias and a portrait of Staikos Staikopoulos are on display and worth seeing.